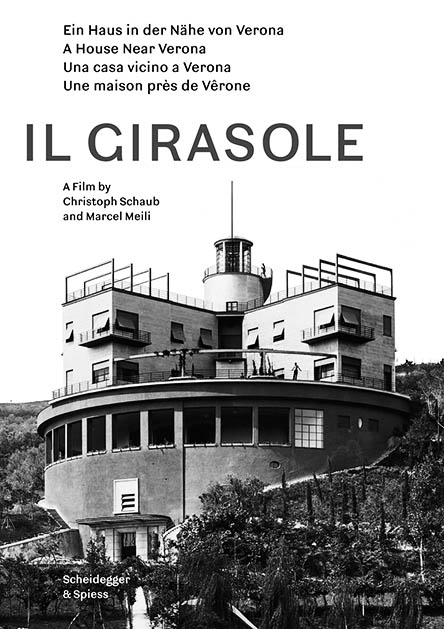 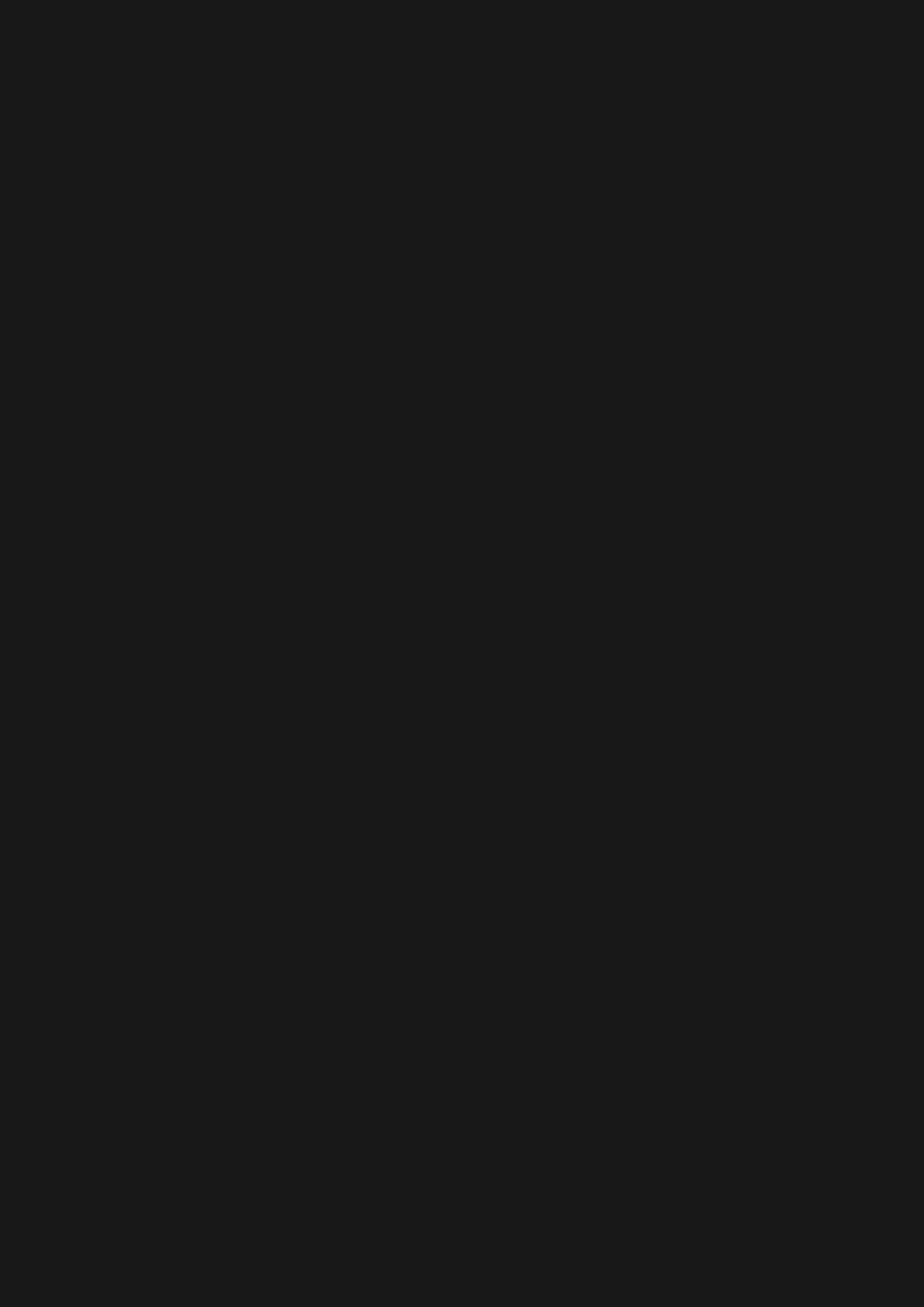 The dream of a house in motion

More about this film

The Futurist dream of architecture in motion here becomes reality: the Casa Girasole-its name describing its project-follows the light of the sun, for it is so constructed that it is capable of completely turning on its own axis.

On a gentle hill on the northern edge of the Po Valley, not far from Verona, sits a remarkable house: a silvery shimmering, modern villa on a huge reddish rock in the middle of a park. Inside is a motor that turns the house 360 degrees on its own axis: the Villa Girasole, built in 1935 by Angelo Invernizzi, follows the course of the sun and the views into the landscape. Il Girasole shows the course of an entire day. During this space of time, the film explores the villa’s architecture and atmosphere, its spaces and furnishings, and becomes a space for imagining what life was like back then; the building becomes a resonating body of the offbeat ideas of that era. 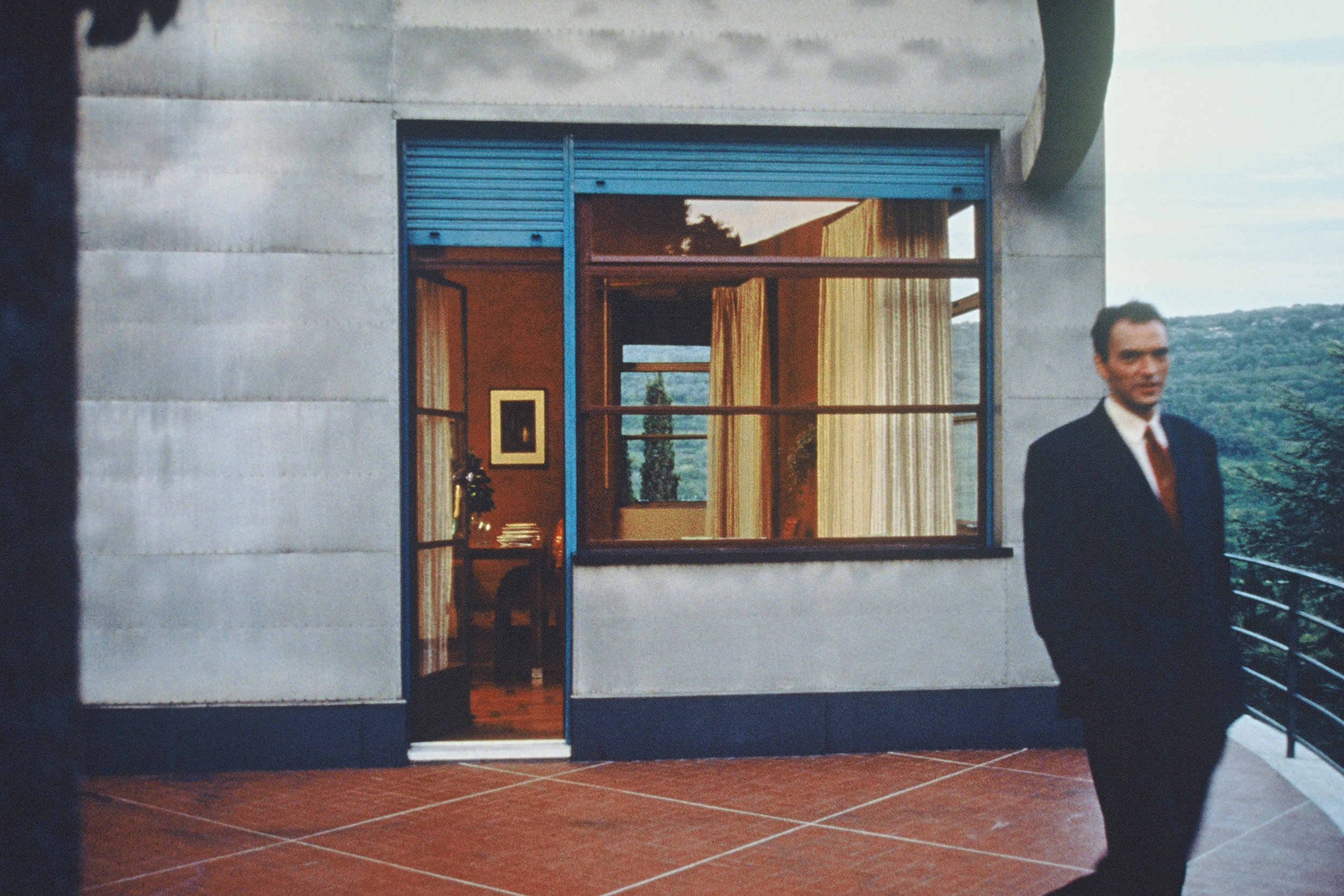 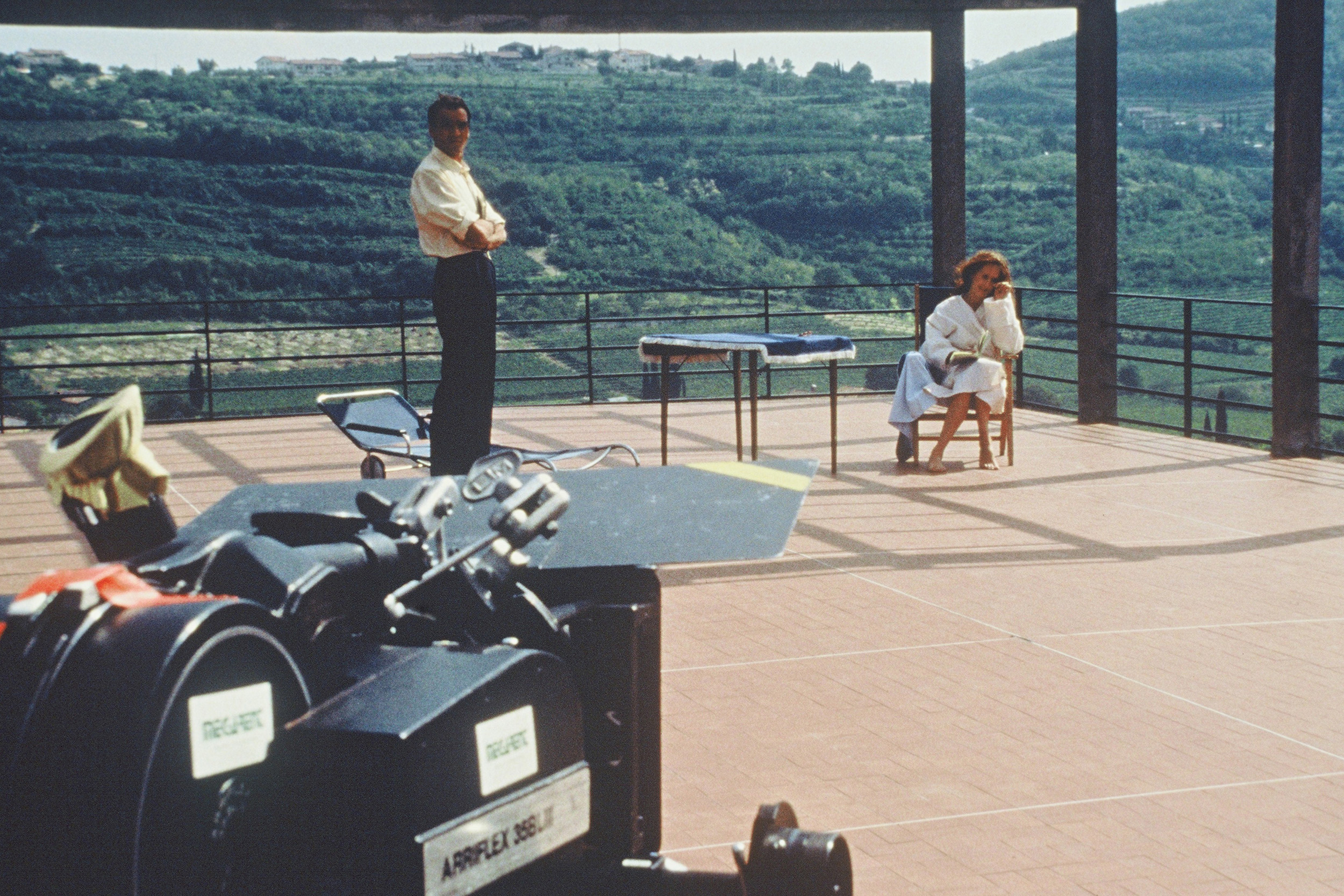 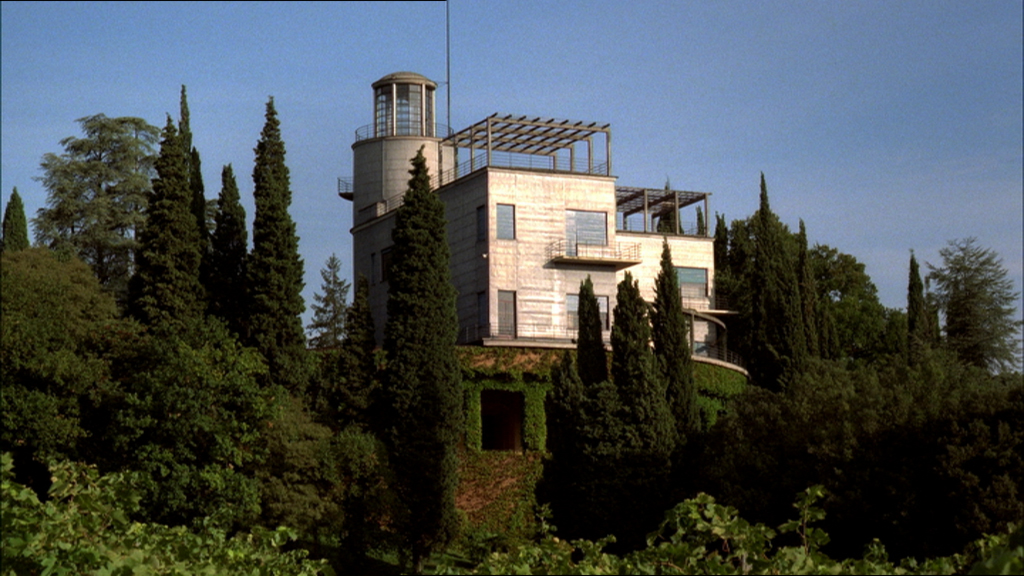 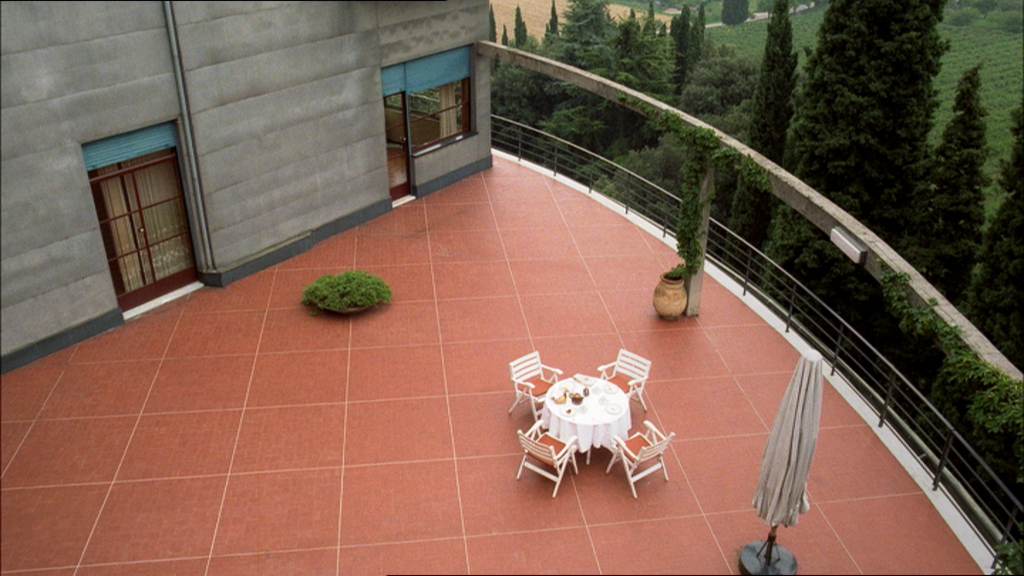 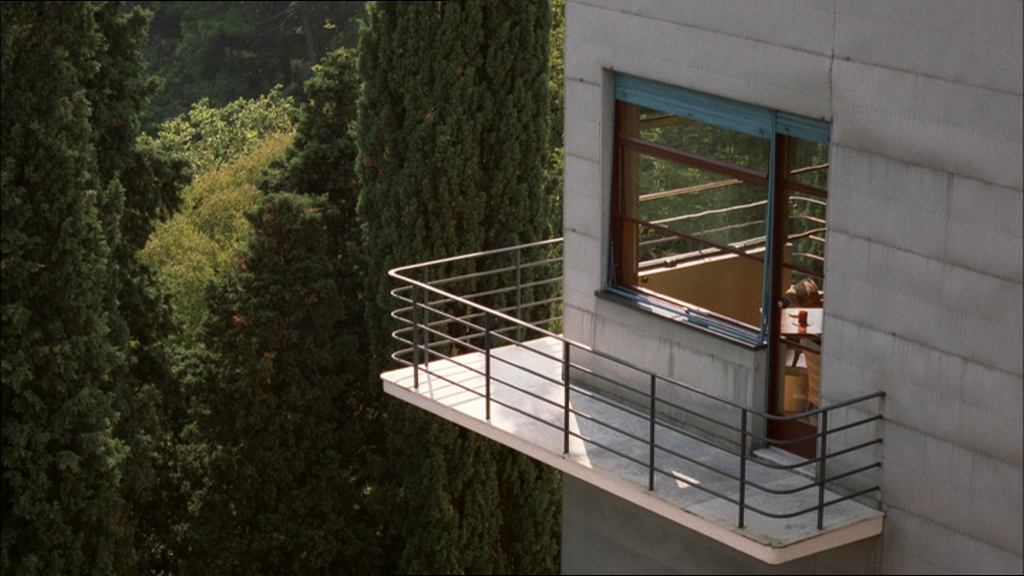 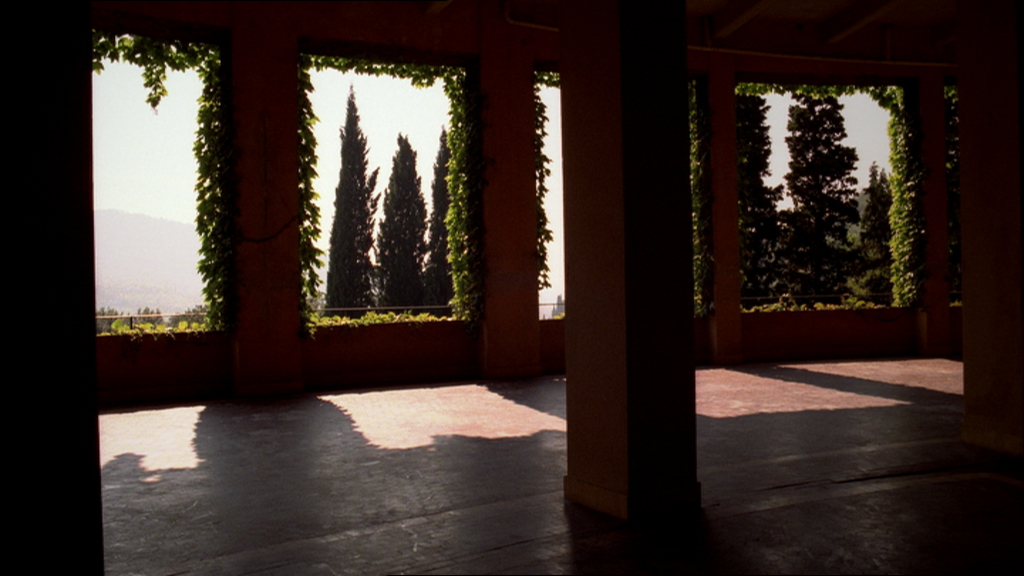 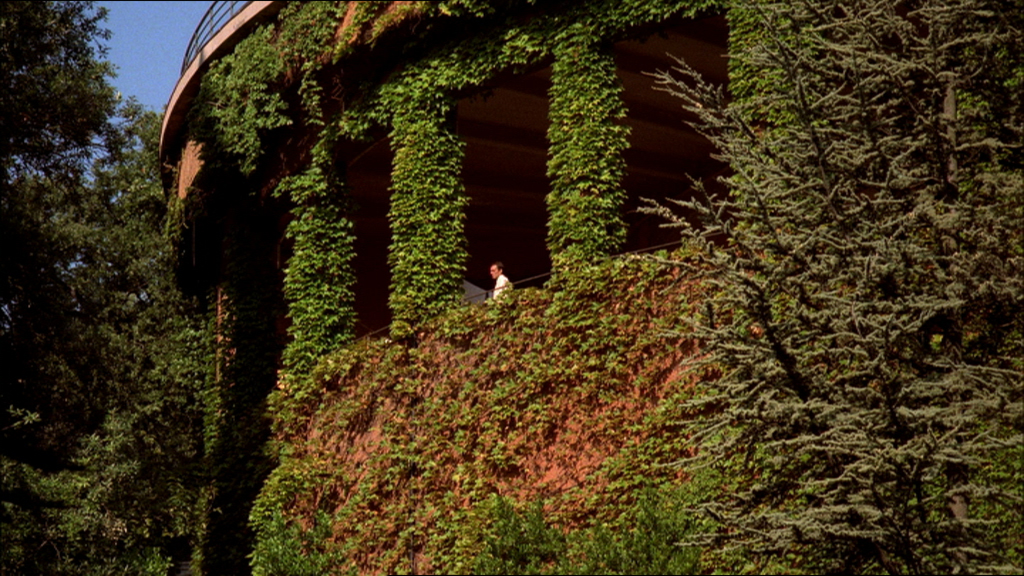 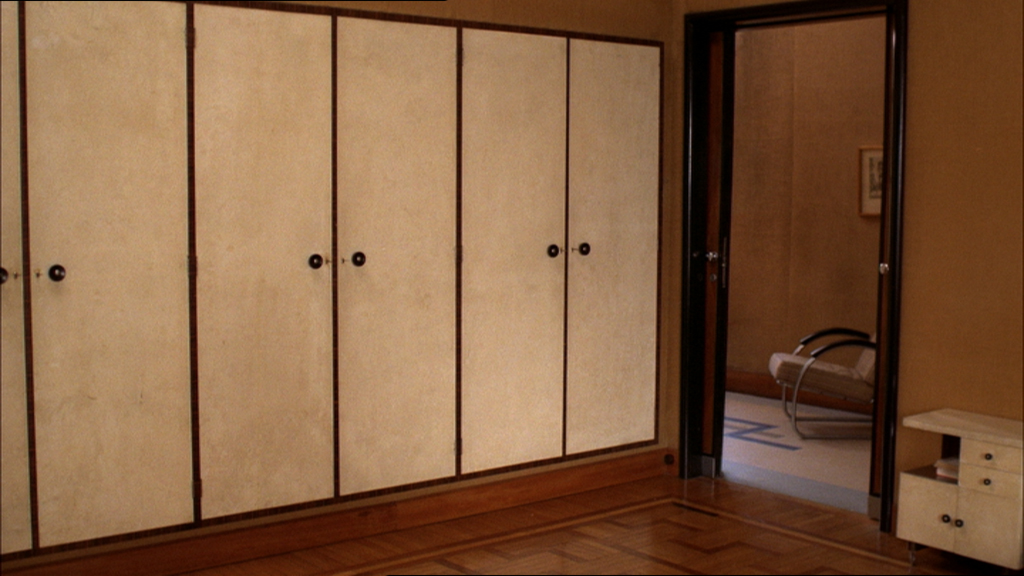 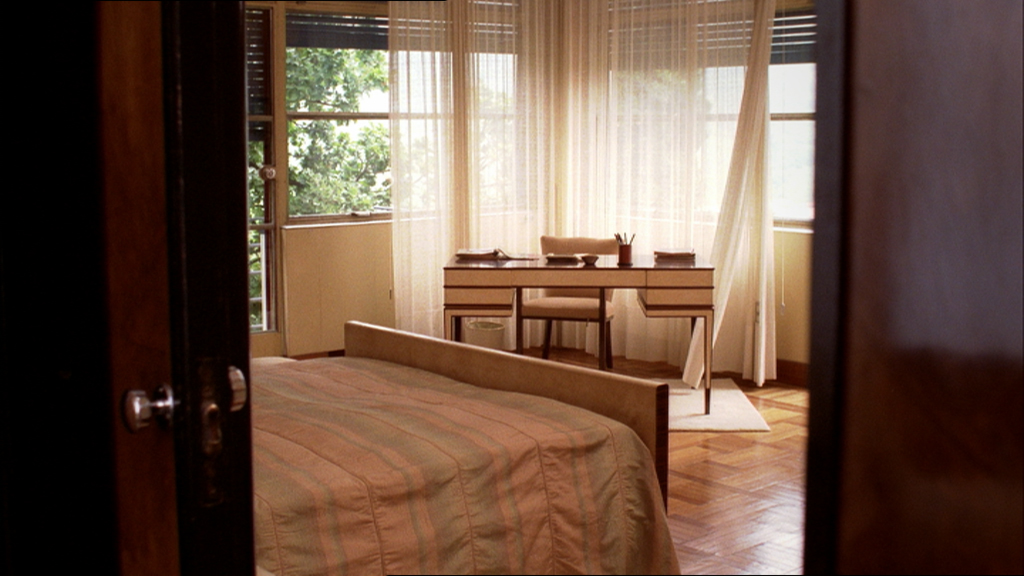 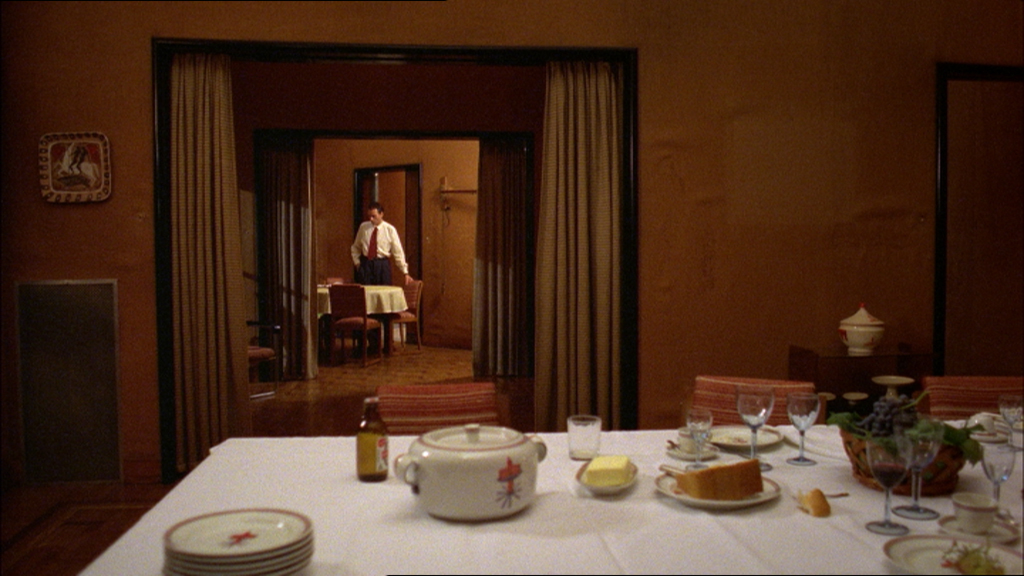 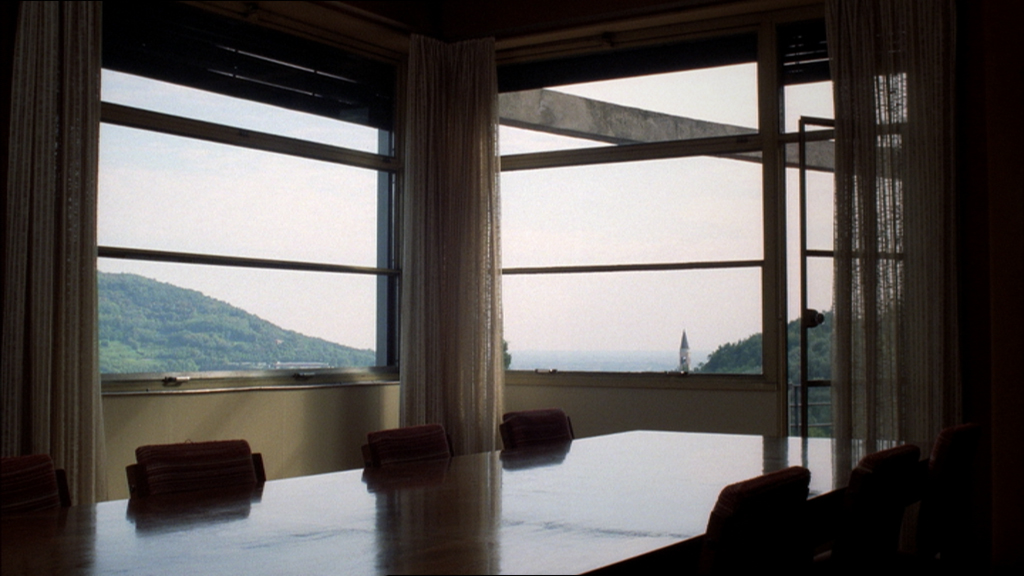 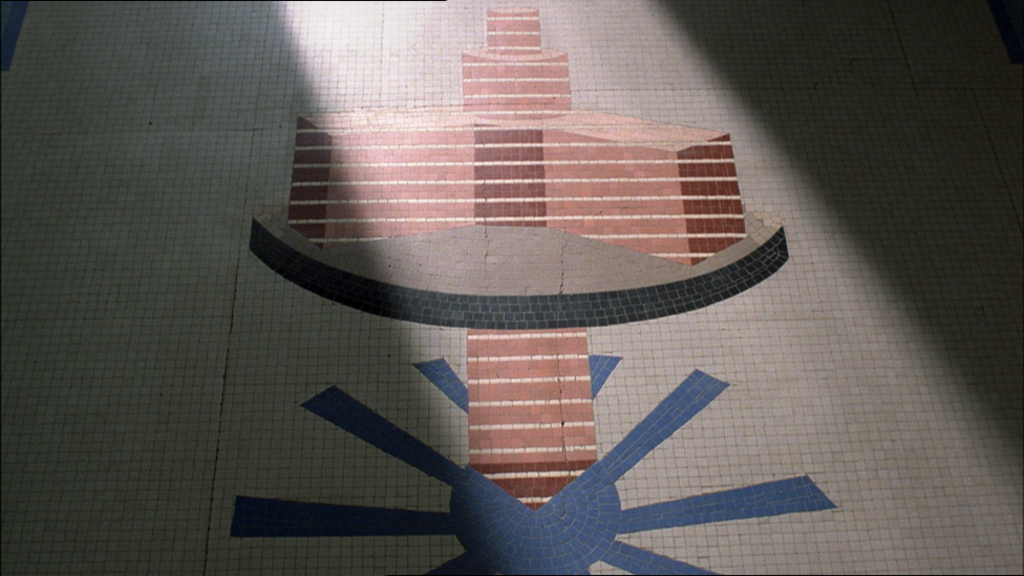 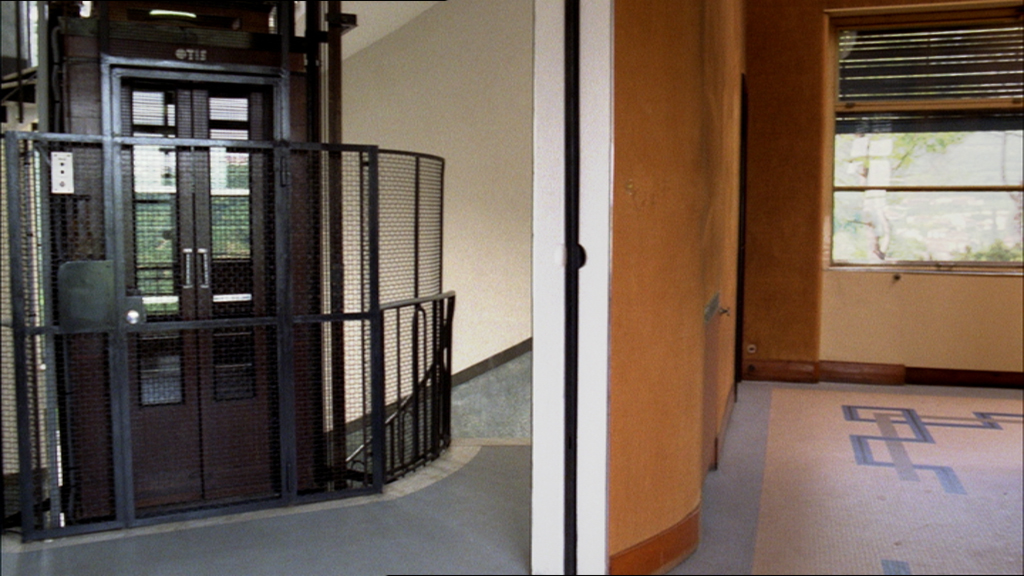 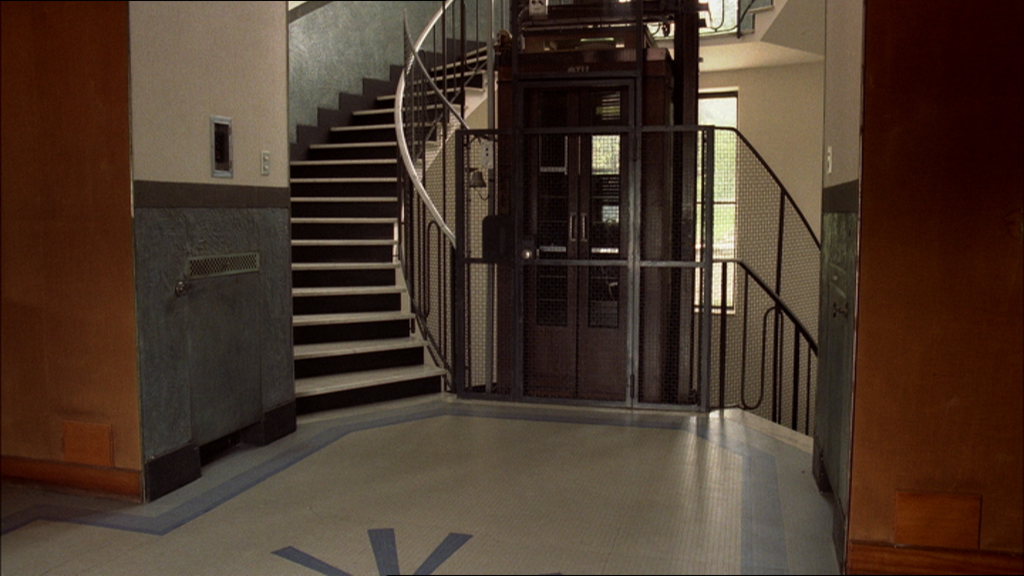 1. Prize of the International Critics of Architecture at  'film + arc' Graz 1995